I’ve been told that the most viewed page of any website is the ABOUT page and reflecting on that statement I realised that it’s one of the pages I usually have a quick glance at as well, so have decided to overhaul my content on here seeing I haven’t changed it in about 23 years!! And it did sound like a load of old drivel any way but then I’m a craftsman of tangible things and not fancy words or even words for that matter!  So, I suppose I’m going to end up writing even more old tosh…

I came down to Bath in 1984 and worked on restoring the Georgian houses around the city and in between nipping off doing private work for customers travelling around in my van and setting up shop in people’s garages, If you look at the pine Kitchen photo, I made that in the clients garage by hand. But I’m digressing, in 1995 I took the plunge and rented a small unit off the council at Peasedown and got a mate to build me a website I think I was one of the first trades people to have a website and even had an animated plane that slide back and forth cutting edge of the day.

This is where I still am and making all kinds of things in a stress-free environment, I think my self very lucky that I’m in a job that’s like a hobby and people in the city retire to do the kind of work I do, I know because they all used to have lessons at Charlton’s Timber Center in the 90’s.

As a small boy (I did say this was the long version) I always enjoyed making things, I loved recreating the Irwin Allen disaster movies of the time in my bedroom, one particular film that stands out was the Towering Inferno (before I go on and just in case my mother reads this “I’m sorry mum”) as I was lucky enough to have the biggest bedroom in the house I had to have the built in wardrobe which my dad built, but unfortunately I had to paint it, I’ve never liked louver doors since then but the louvers did come in handy for the smoke though.

The end door had shelves behind which would make a perfect film set ( It may have been handy to of had a partition to separate the cloths in hind sight) I would use my dad’s tobacco tins and plush them out with velour from my mums sowing kit and turn the tins into mini rooms in the tower block “your probably thinking at this point that this all sounds very dangerous but don’t worry I had and emergency fire extinguisher” I filled up a Jif squeezy lemon juice with water and all was well, the matches were lit and my little disaster movie was rolling, I didn’t realise how much smoke would come wafting out of the louvers not to mention the cloths!!. Kid’s just look at screens now, no fun.

At sixteen I managed to get a job with Tilbury Construction as a Joiner at their Ruscombe depot in Twyford Reading, the apprenticeship was for Carpentry & Joinery although at Tilbury’s it really was just joining pre-machined windows and door sections together. But it gave me an insight into a big factory setup. When my parents moved to Newbury I managed to get an apprentice transfer to Hedges. Hedges was the best thing that happened to me and is the biggest reason I do what I do today. All the work was bespoke and vary varied with a lot of curve work, it had a very good name in the area for quality and full of old time joiners who were always willing to pass on their knowledge which was a good job because the first job I had to do was make a sliding box sash window, I had to select the wood machine it mark it up and shape cutters to suit glue it up and even paint it. I’d only every glued up pre-machined section at Tilbury’s but it was brilliant, basically I was dropped in the deep end and it worked it took me two weeks to make but after I had the confidence to do anything but lacked the know how which is where the old timers came in.

When the owner past away a local company called Arena Promotional Facilities now Arena Seating I believe took the joinery over, they bought in some interesting work like making the Royal Boxes for Crufts and Wimbledon but there was a lot of boring work as well, I eventually left and went self employed at 22 and worked for an agency in Reading called I.T.S. One job was to make and install new laboratory worktops in a Baked Bean factory in Didcot, I was walking down one of the corridors when I notice a door open and a man in a white lab coat sitting on a stall eating backed beans, I said “is that your lunch?” he replied “no it’s my job” he was a baked bean taster and spent all day eating beans!! I told him “you should keep this door shut mate well shut”.

My girlfriend (later wife) came down to the Teacher Training college at Newton St Loe in Bath and on my many visits fell in love with the place and when she finished we decided to stay and that’s when I got into renovating, I did miss the shop work but the renovations allowed me to do the whole lot from roofing fitting out the house and building wardrobes in the actual rooms they were going in. It was working on these old houses that got me into the old techniques and the best way was acquiring many old books on how they did things years ago and would eventually have a whole load of old books including Chippendale's “The Gentleman and Cabinetmakers Directory” one of the most important books was old finishes which taught me the proper way to French polish wax and grain, it even had all the recipes for stains, after making someone’s piece of furniture I would finish it for free but they paid for the materials and it gave me great practice in finishing. If you enjoy doing something, then there’s no short cuts and theirs no better way than practice for real until you get it right.

It's this passion that has kept me from growing my business, I heard from many furniture makers and joiners over the years that have become successful, one thing they always say is how they miss making things and were happiest when they were on there own but unfortunately growing your business amount to admin, paper shuffling and looking after the workforce. If your a craftsman you should be making things and have something tangible on the bench at the end of the day, theirs nothing so sad than a craftsman with a pile of papers on his desk instead of a pile of shavings on his bench. I'm just glad I saw the light all those years ago.

That’s one heck of a lot of waffle but if anyone did manage to read down this far well done and poor your self a drink. 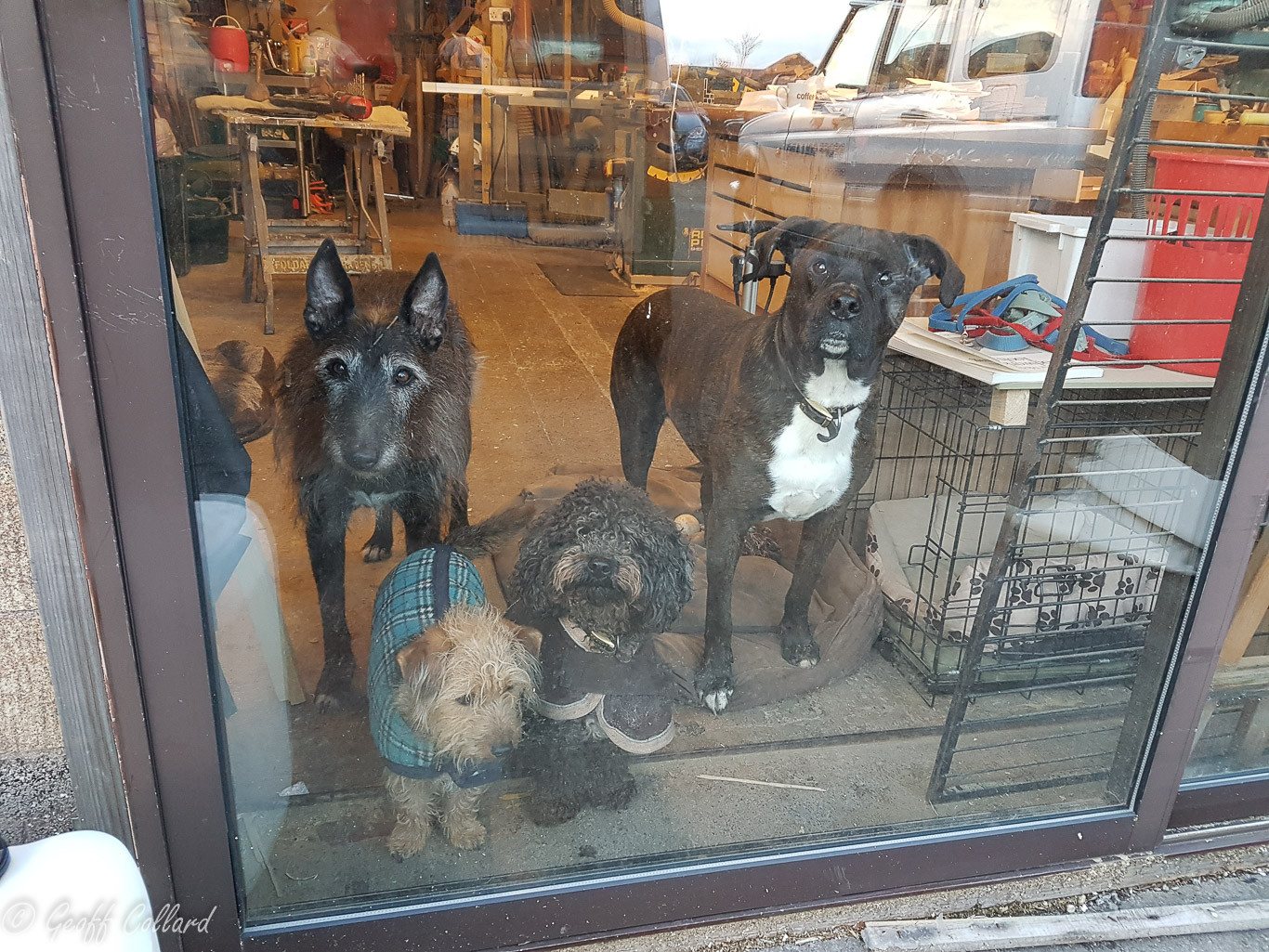 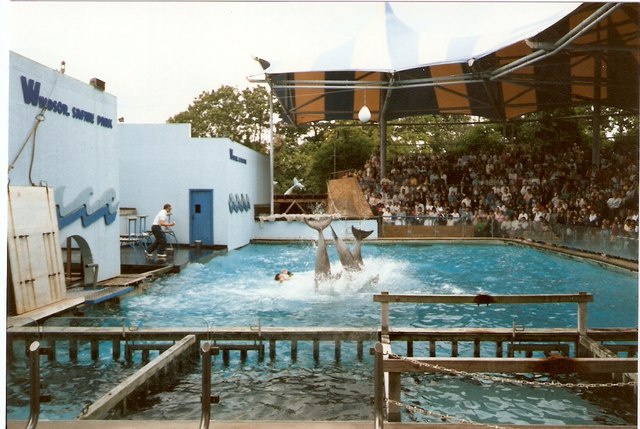 Dolphin Pens at Windsor Safari Park made from 4 inch sq Idigbo, one of the jobs I was involved with as an apprentice at Hedges Joinery, Newbury, Berkshire.